How to build an audience with technical writing

Focus on writing at the edge of the internet where people are looking for answers and you’ll be adding value to the internet and improving your chances of finding an audience. 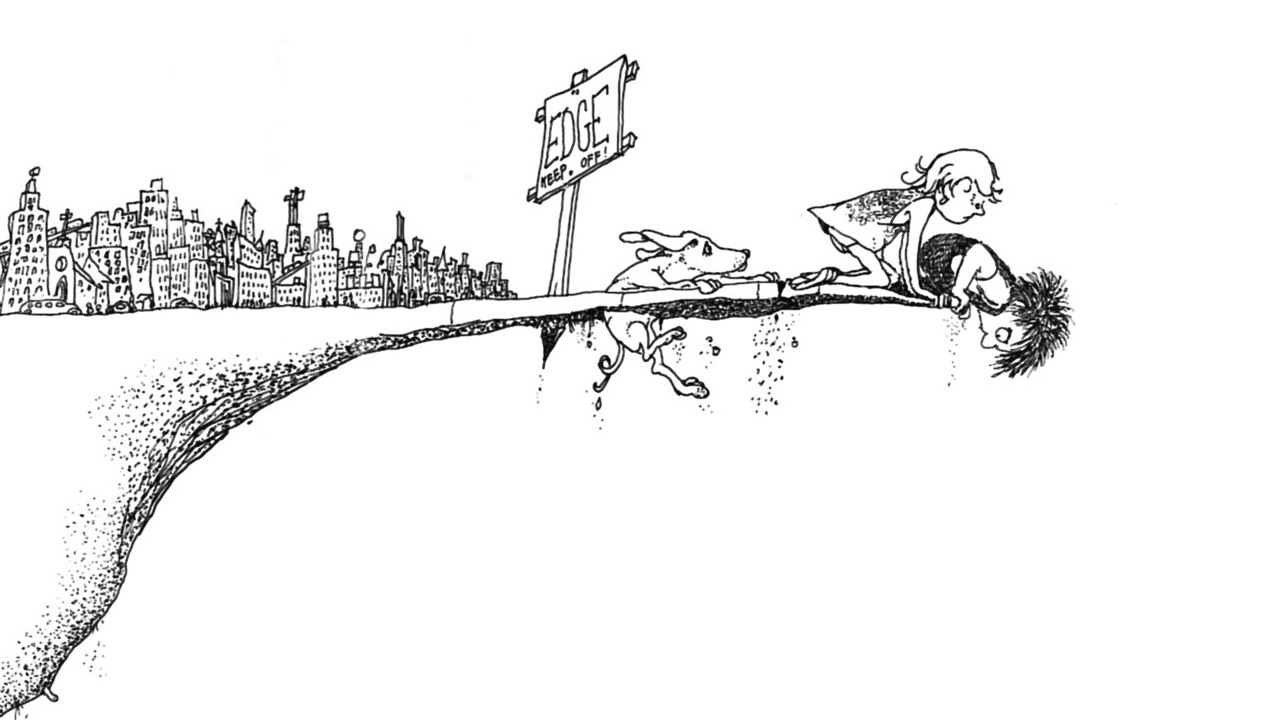 Image credit: Where the sidewalk ends by Shel Silverstein

If you’re going to publish technical writing on the internet, why not also make sure it finds an audience?

Benefits of writing that finds an audience:

To find an audience, focus on writing at the edge of the internet. Publish writing that fills gaps where people are looking for answers. You’ll be adding value to the internet and improving your chances of finding an audience.

How to find the edge of the internet ¶

As a developer ¶

Start building something, when you get stuck, search for help. If you find other people asking the same question and not getting a great answer, congratulations, you’ve found an edge.

You know you’ve found an edge when you end up on a relatively new GitHub or forum thread, bonus points if people are chiming in “I have this problem too.”

Try and build a mental muscle where you’re always keeping an eye out for these edges in your day-to-day work.

As an educator ¶

Talk to people building in the space you want to write about. Here are some questions to ask:

Notes about writing on the edge ¶

You can anticipate new edges by watching for big breaking updates of major OS’s, frameworks, languages. (e.g. “Using Docker for local development on a Mac with new M1 chip")

New technologies have more edges, however there are still plenty of edges on old technologies. For example:

Documentation is vital and seems like an edge, but it doesn’t always meet both requirements:

If you’re starting from zero you still need to do other kinds of writing where people are already looking if you want to find an audience.

Pitfalls avoided by writing on the edge ¶

This approach may seem obvious, but the real world is evidence that it’s easy to stray from writing at the edge:

Search your exact title before you write the article, has someone already written a good answer?

Think of the internet as a big living knowledge graph, do we really need another node about “How to exit VIM”? Unless you have something better to bring to the conversation, it is very unlikely that your writing will reach an audience.

If you think you’re on the edge because you do a search and there’s not even a github issue or obscure thread on the topic… Do some more digging, research “around” the topic. It could just be that you’re off the edge floating in empty space: you found a topic nobody wants to know about.

“What I did last summer” Writing ¶

Someone smarter than me coined this term for articles that are so specific that they only serve as a nice stories for readers. They add no educational value. This isn’t always a bad thing. But, these can be tragic because they’re often 90% of the way to being very useful, they’re just framing things in the wrong way or being too specific.

Technical writing doesn’t HAVE to be on the edge to be valuable. But “writing out the edge of the internet” is a reliable way to increase the likelihood that the time and energy you put into writing finds an audience.

Go find an edge, write about it, and share it with me!